The Rapid Response Research Awards on on the MPX-HIV Interface provides pilot funds to early stage and new HIV/AIDS investigators to collect preliminary data that will explore the scientific relationships between the MPX and HIV epidemics with a focus on Washington, DC. Below are the award recipients. 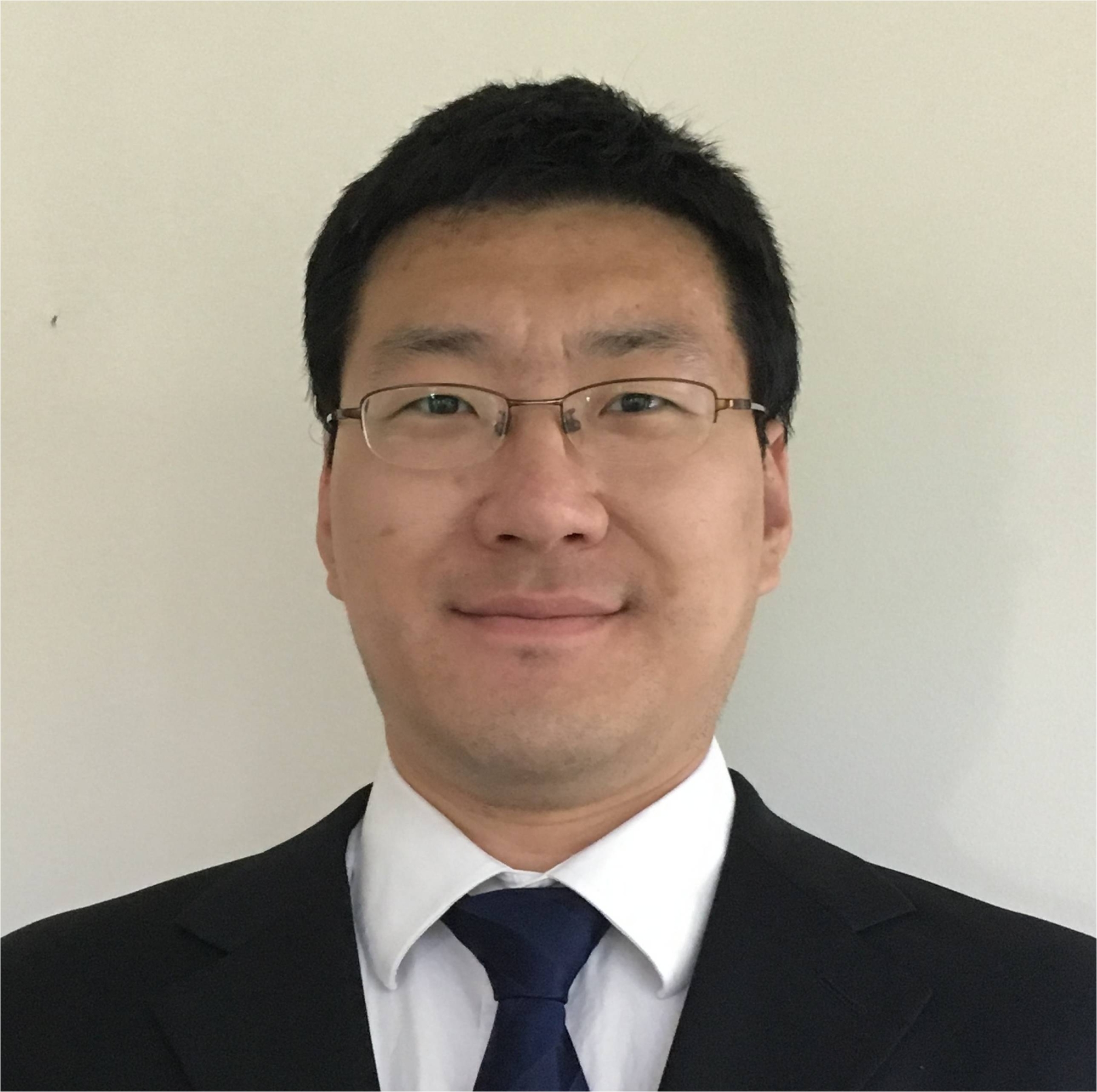 A rapidly spreading monkeypox outbreak has evolved into a global health emergency. Around 40% of the cases have HIV co-infection. Men who have sex with men represent a high-risk population for both monkeypox virus (MPXV) and HIV infection. We have identified two peptides derived from a human protein that has activity to fight off a variety of viruses. In this study, we will test whether and how these peptides can fight off MPXV and HIV infection. These peptides have a potential to be developed into new antiviral therapeutics against both viruses. 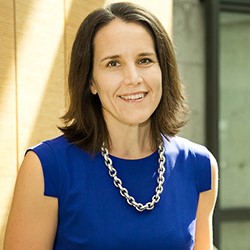