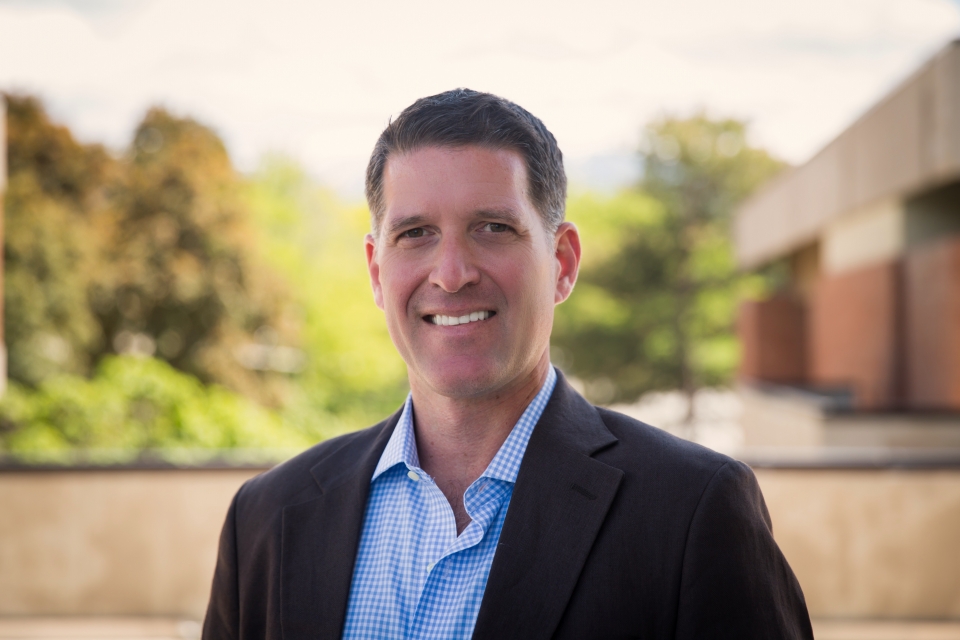 An expert in behavioral, psychological, and community health, Dr. David Huebner has brought a wealth of knowledge and experience to the field of HIV/AIDS research and intervention. From a young age, Dr. Huebner was inspired by his mother, a social worker, to pursue a career in social justice and in addressing disparities around population health. Dr. Huebner followed this early passion for achieving health equity by going on to receive his Bachelor of Arts from Duke University, a Masters and Doctorate in Psychology from Arizona State University, and then Master of Public Health from the University of California, Berkley. It was through his education that Dr. Huebner was able to fully explore his interests in the social and behavioral sciences, and “help alleviate unjust suffering that resulted from being a member of a marginalized group.”

As a clinical psychologist, Dr. Huebner’s work seeks to understand the underlying psychological, physiological, and behavioral mechanisms that link social marginalization to health, and to create effective psychosocial interventions to improve health outcomes. He initially conducted research on LGBT health, and how discrimination affects health in general, when he developed an interest in studying HIV/AIDS. Some of his work looks at how physiological and neuropsychological responses to stress are related to HIV risk behaviors. Dr. Huebner believes that understanding those links may help improve the impact of behavioral interventions to increase condom use or PrEP (pre-exposure prophylaxis) uptake, which he plans to continue studying in the future. The second arm of his current research focuses on HIV prevention in sexual minority youth, and aims to understand how family factors contribute to HIV risk among gay and bisexual teenagers. His team has developed an intervention to support parents with gay/bisexual sons in communicating more effectively with their children about sexuality and HIV risk. They recently completed an NIH-funded pilot randomized controlled trial (RCT) of the intervention and found that it works to improve the ways parents talk with their sons about HIV and condoms. They have a pending application to NIH to conduct a larger RCT of this intervention that hopes to enroll 350 ethnically diverse parent-adolescent dyads and demonstrate that the intervention improves adolescent sexual health outcomes via its already demonstrated effects on parent-adolescent communication.

Today, Dr. Huebner is an Associate Professor at the George Washington University in the Department of Prevention and Community Health. Dr. Huebner joined the DC CFAR in 2016, and in 2020, he was named Co-Director of the Social and Behavioral Sciences Core. In this role, he hopes to collaborate with CFAR colleagues in establishing a training program to support doctoral students and/or postdoctoral students who want to study behavioral and social aspects of HIV/AIDS. He also hopes to increase the amount of interdisciplinary research supported by the DC CFAR and appreciates how investigators benefit from the collective resources of the DC CFAR’s partner institutions. “I’m quite moved and motivated by the CFAR’s commitment to training,” says Huebner, “I love that we get to be a part of supporting the next generation of HIV/AIDS scientists.”