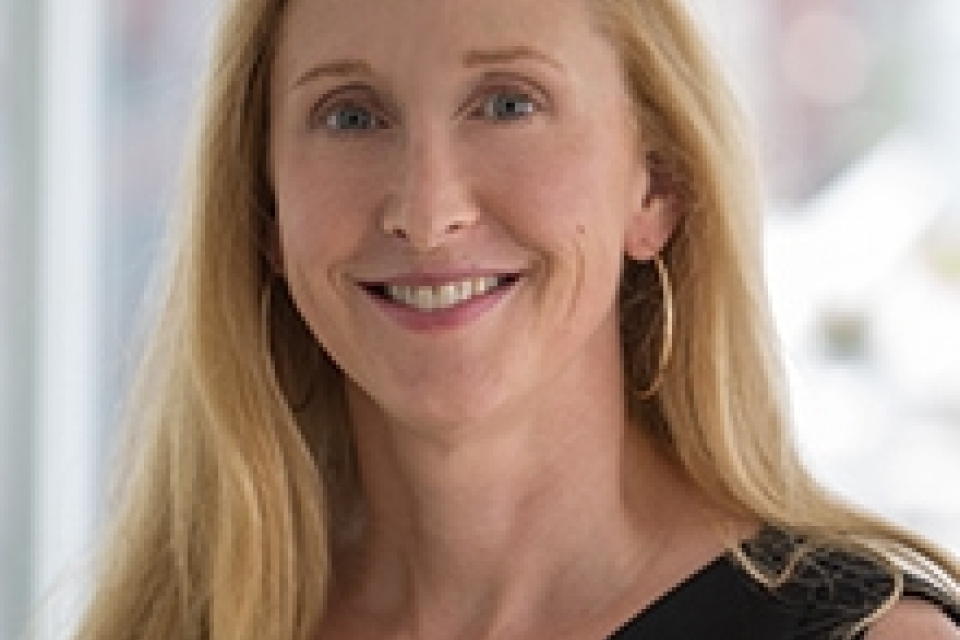 Pre-Exposure Prophylaxis (PrEP) allows individuals at-risk for HIV infection to take medication to prevent transmission. Despite strong evidence suggesting PrEP reduces the risk of HIV infection 83.5%-100% in high risk populations, multiple barriers have hindered large scale uptake including lack of awareness, access challenges, fear of stigma, mistrust of the health system, and provider bias. Despite efforts to address these obstacles in DC, key populations that make up the majority of new HIV cases in DC, including communities of color and women, are vastly underrepresented among those currently seeking PrEP in the DC. This project seeks to use an implementation science framework in partnership with the DC Department of Health (DC Health) to expand uptake of PrEP for those most at risk of HIV acquisition, including a particular focus on African American men who have sex with men (MSM) and women, Latinx MSM, transgender women, adolescents and youth, and persons who use drugs.