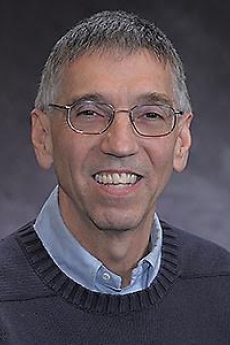 My areas of research are primarily animal models of drug use and abuse and neurotoxicity. An area that I am beginning to pursue is the use of the EcoHIV mouse model to assess drug self-administration. Prior work has implicated neurocognitive deficits in HIV patients and the EcoHIV model has confirmed such deficits that are associated with viral load. The intravenous self-administration model uses a number of behavioral endpoints that are indicators of cognitive compromise, e.g., absence of response inhibition, escalated drug use, increased probability of response reinstatement (relapse), failure to inhibit non-reinforced responding. Using the EcoHIV mouse model will allow us to asses if these animals are faster to acquire drug self administration (opiates, methamphetamine) and if their pattern of responding parallels that of animals displaying dysregulated intake. Such findings would be informative in implicating neurocognitive deficits in HIV to drug abuse.

I teach neuropharmacology as a core core in our Neuroscience program at American University. Further, I teach seminars on viral and bacterial infections as well as one social, economic, cultural and political factors that modulate the likelihood of drug use and abuse.