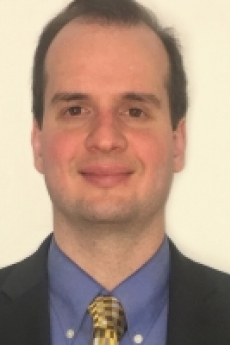 Our interest in examining opiate self-administration and other behavioral characteristics of opiate abuse in the EcoHIV mouse model stems from the factthat these animals display cognitive deficits (as assessed in behavioral preparations that specifically assay such deficits, e.g., Morris Water Maze; passive avoidance). Drug abuse is highly associated with a range of neurocognitive deficits as well, including escalated intake and the inability to inhibit responding for the drug and drug-related stimuli as a function of a number of cortical and subcortical changes that accompany compulsive drug use.

The possibility of using this animal model may allow us to study HIVcorrelated deficits that may contribute to continued drug use that not onlyincreases the likelihood of coming into contact with the virus but, given opiate’s own compromising effects on the immune system, exacerbates the disease itself.

Being able to study the EcoHIV model should allow us to see if such mice display behavioral characteristics of drug use and abuse that parallel those seen in animal models of abuse vulnerability (possibly as a function of the absence of cognitive control functions that normally inhibit drug intake). It will also allow us to determine if the use of a protein kinase inhibitor we have previously reported to inhibit drug intake might also impact any changes in drug intake we might see in this animal model. Given our prior work with sex as a biological variable, we would be interested in pursuing these questions in both male and female subjects given that drug use and abuse are affected significantly by sex.

I am in the process of becoming a DC CFAR member and learning more and finding ways to contribute.